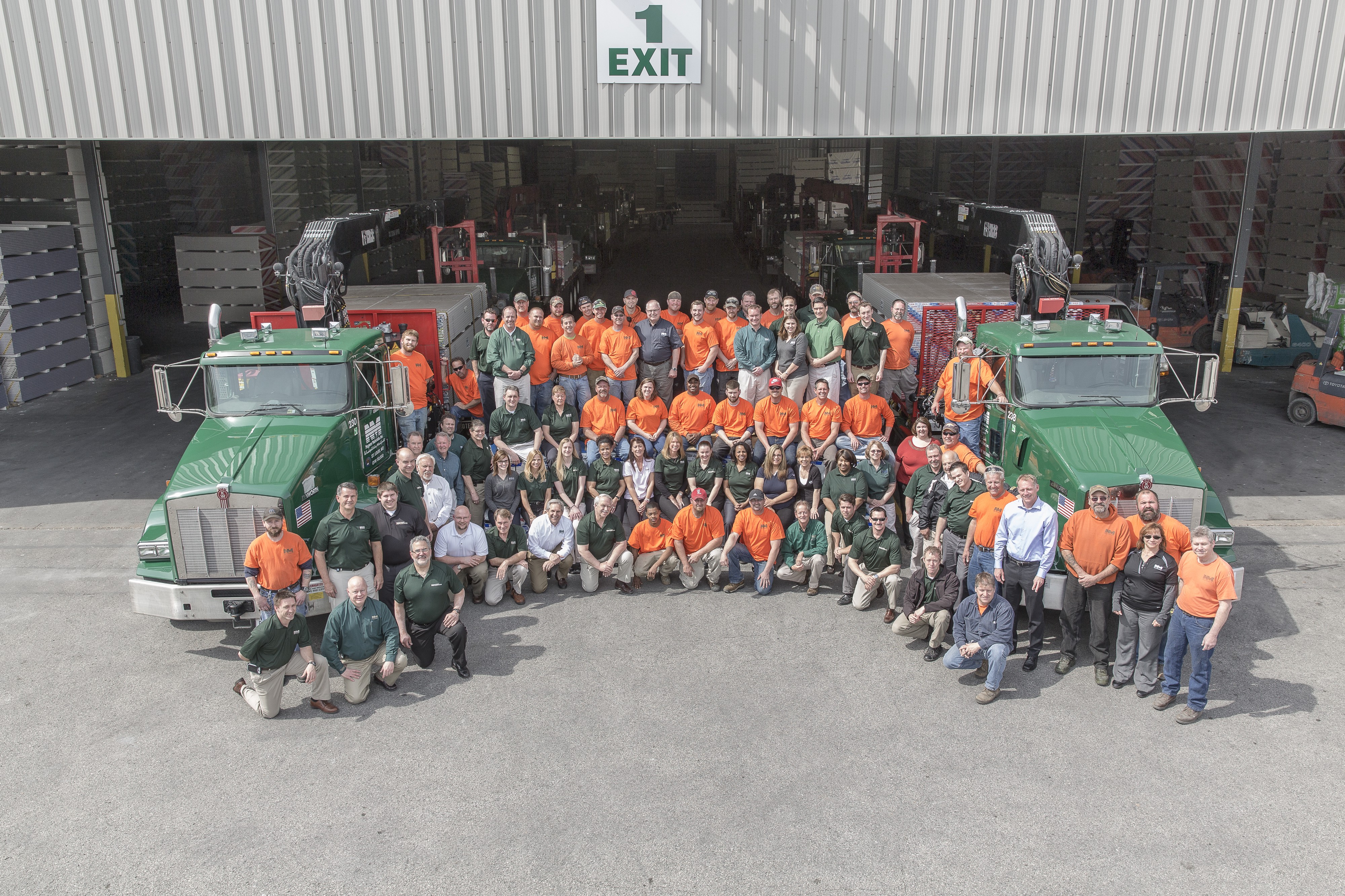 “When I showed them how many hours I was spending just data entering and not estimating … clearly there was value.”
— Erich Ruhmann (estimator at Negwer)

Negwer Door Systems is a door trade contractor, a division of Negwer Materials, based in St. Louis, Missouri, that supplies and distributes custom and commercial doors ranging from hollow metal and wood doors to frames and hardware. With four regional offices, Negwer Door Systems primarily serves Missouri and Illinois but occasionally services other states as well, on its customer’s requests, and adds value to the relationship.

Prior to basis, the estimating team at Negwer Door Systems coordinated bids across four regional offices and would receive 100+ emails per day, ranging from new bid invites to addendas and RFIs. Like most contractors, Negwer used a master spreadsheet shared across all offices and all estimators. Each row in this bid log tracked a single bid and contained necessary information like due-date, times emails were received, the general contractor, and the assigned estimator.

Erich Ruhmann, an Estimator at Negwer Door Systems, was in charge of checking Negwer’s estimating inbox three times a day and updating the bid log. However, managing a 20-person estimating team and coordinating multi-office efforts through a bid log and manual process was error-prone, inefficient, and caused problems.

“The biggest issue we were running into was tracking a high-volume of bid requests and coordinating the bid deadlines and project details with multiple offices without duplication of bids for the same project.”

“When you added 30 new bids, that’s 30 new lines that you needed to copy and paste into the spreadsheet while ensuring you did not alter the cell formatting. Using a manual entry spreadsheet was tedious and labor-intensive. .”

“We have not only been able to eliminate all of our old excel tracking documents, but we have also been able to stay on top of our high-volume of bids and coordinate with multiple offices with much more ease.”

As with any great story, the story had a major plot twist. Although Erich saw tremendous value in the basis solution, estimating directors and VPs were initially skeptical. To convince leadership, Erich volunteered to run basis and Negwer’s old spreadsheet side-by-side for a month, and the results were unequivocally in favor of basis.

“When I showed them how many hours I was spending just data entering and not estimating and not possibly bringing in projects for the company, they saw that clearly, there was value.”

After a month of rolling basis out in one office, Erich became an internal champion of basis and initiated a program to slowly onboard the other offices. Today, all four Negwer offices are using basis. 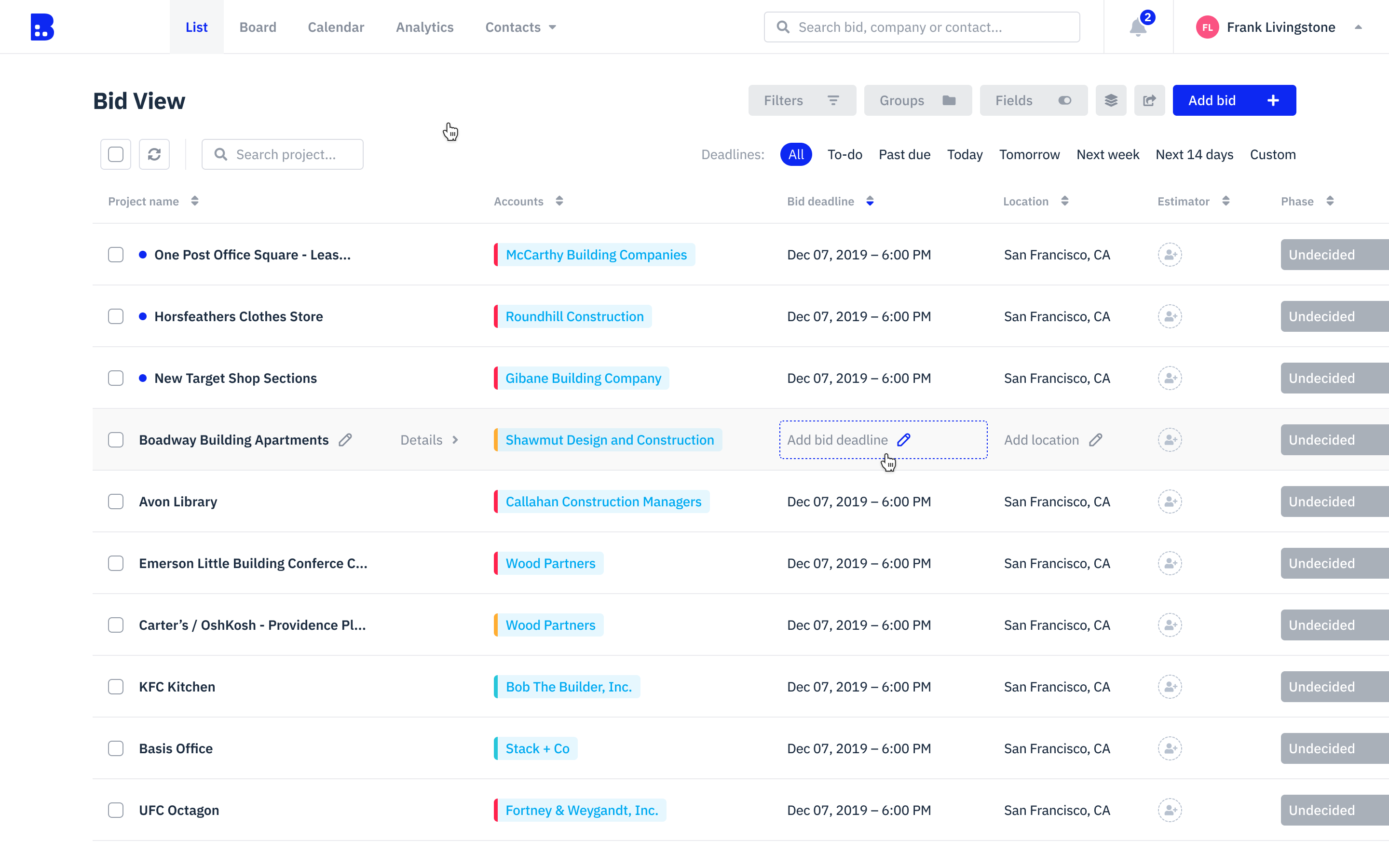 Introducing BasisBoard: the new bid board that saves you hours each day 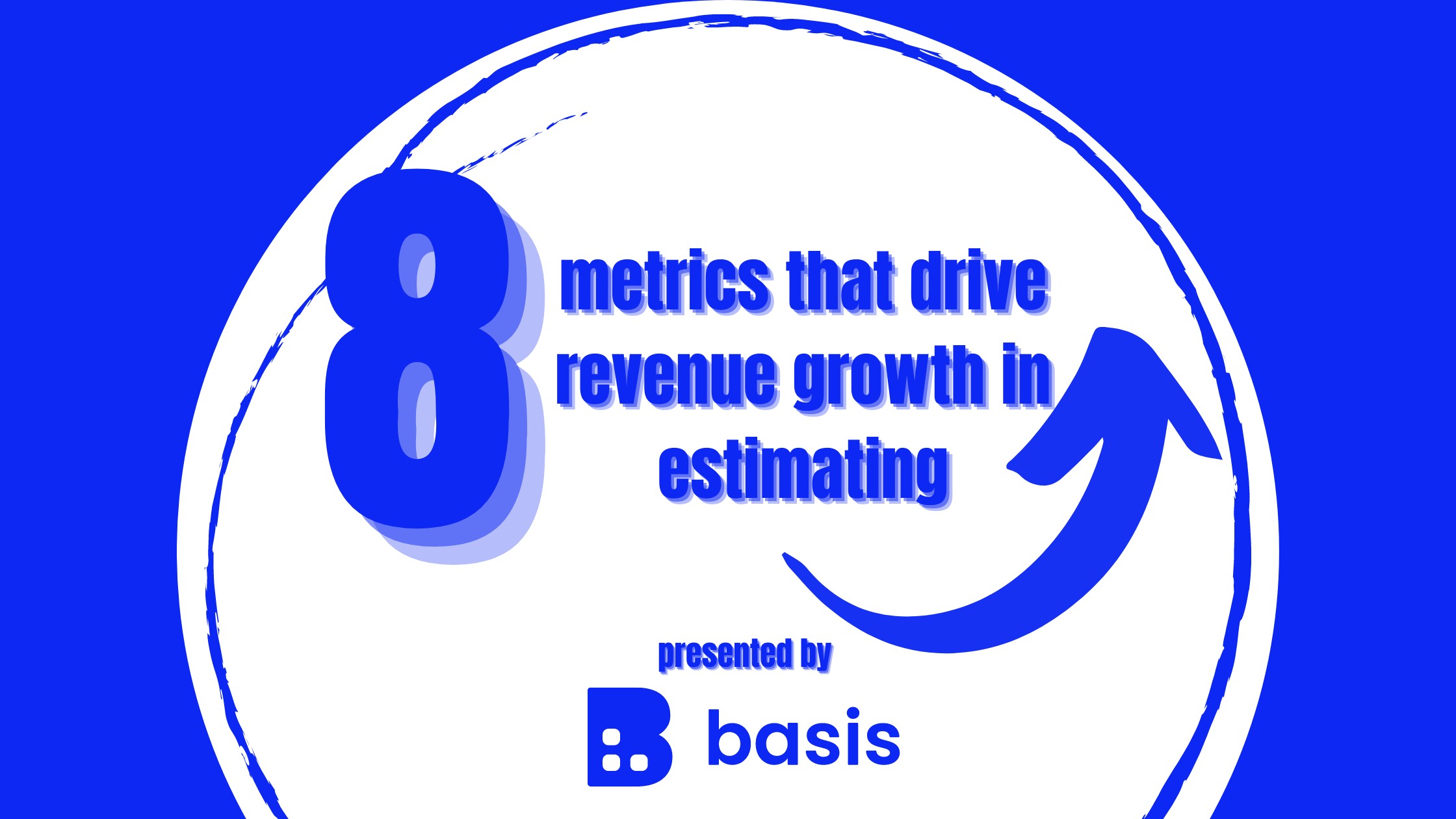 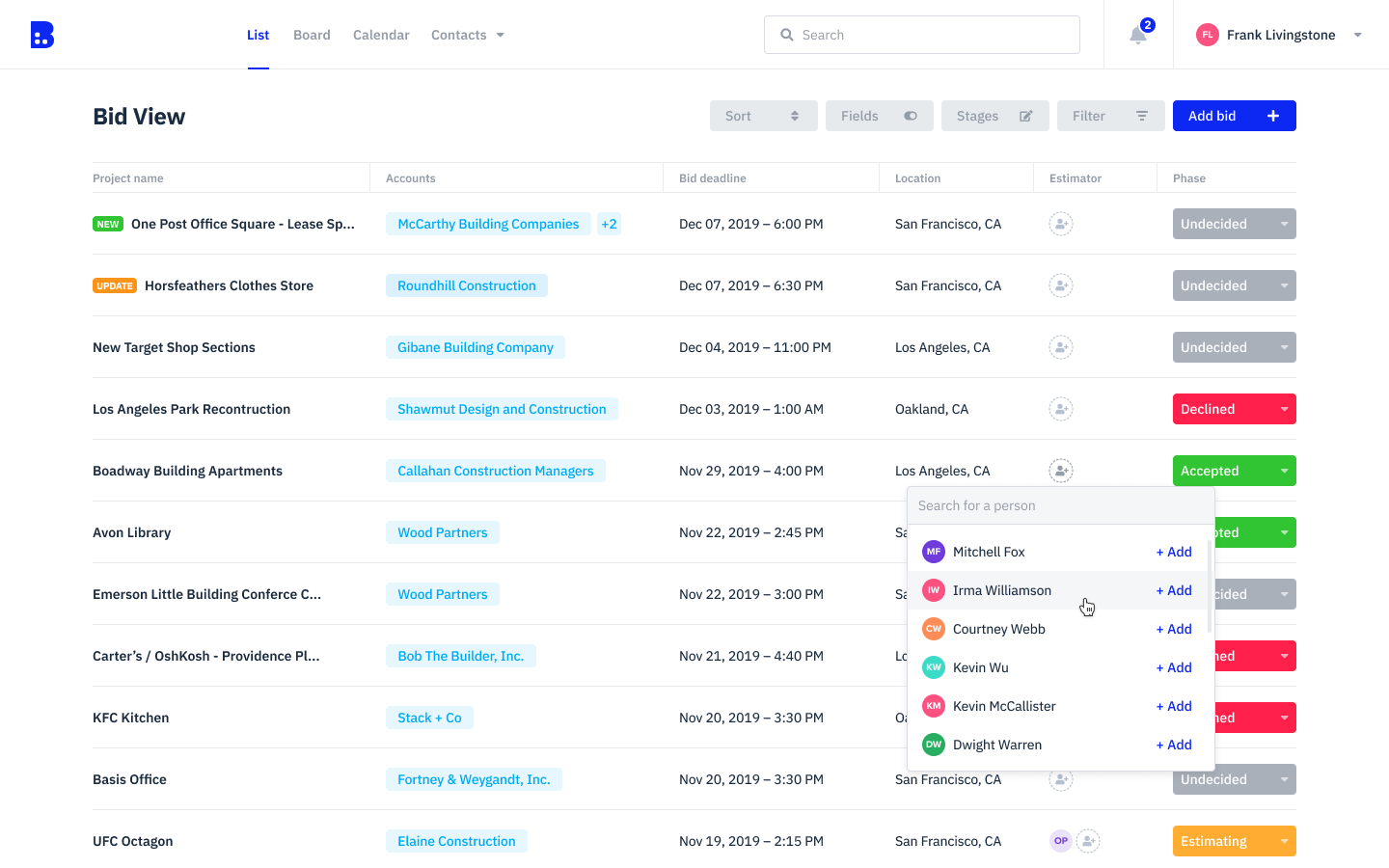